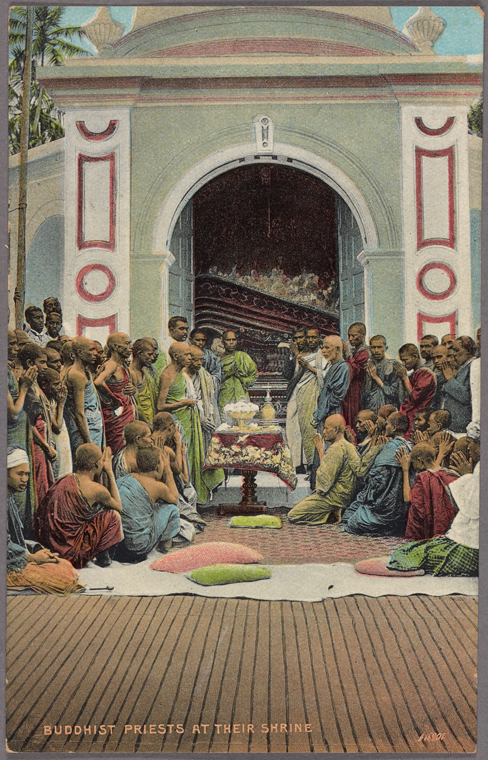 Religion, perhaps more than any other set of ideas, spread quickly across the Silk Road. Buddhism and Islam, of course, serve as the primary examples of religions that expanded rapidly due to these trade routes.  Zoroastrianism, Christianity, Hinduism, Manichaeism and Judaism also grew as a result of the Silk Road.  None of these religions remained static; their travel on the Silk Road meant that the religions adapted to new cultures, changed due to translation into other languages and drew in other philosophies.