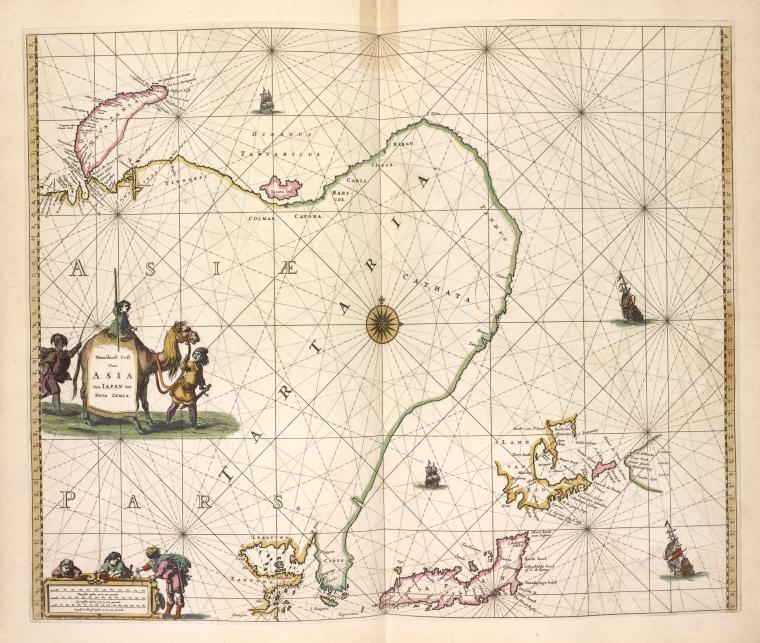 Contact along the Silk Road was made through trade, of course, where merchants who spoke different languages, and practiced various religions and customs, met and passed on ideas along with coins and silk, tea, spices, among many other goods.  Contact happened in many other ways as well, which we will study in this unit.  Diplomatic envoys, sometimes resulting in marriages between peoples, war and the resulting prisoners of war and fleeing refugees, and religious pilgrimage are just a few reasons why people, along with their ideas, travelled and transplanted themselves far from home.