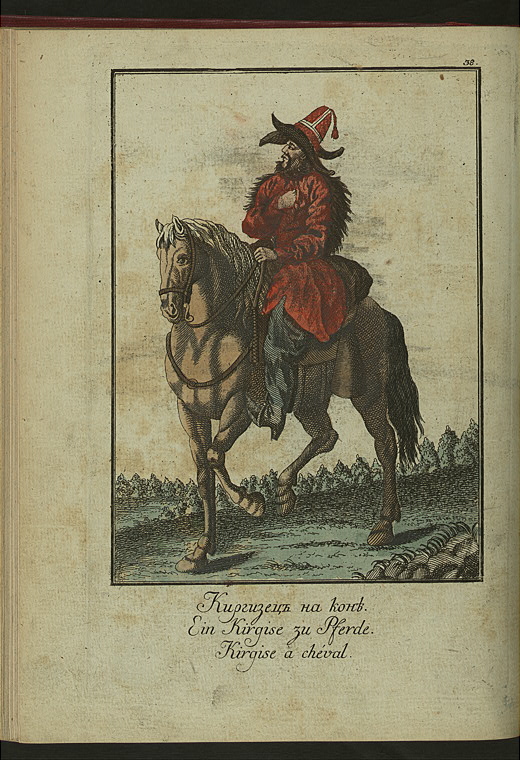 Often when one thinks of the Silk Road, we think of contemporary nations, particularly China, India and Japan, but there were dozens of peoples who comprised the major players of the Silk Road, many whose descendants now live in these and other modern nations such as Iran, Mongolia, and countries of the former Soviet Union.  The Sogdians, for example, who lived in modern-day Uzbekistan and Tajikistan, were typically merchants on the Silk Road, so much so that their language, a type of ancient Persian, was the lingua franca of the Silk Road. In another example, the Bactrian people who lived in modern-day Afghanistan and up into Tajikistan and Uzbekistan, were essential in the development and spread of two major religions Zoroastrianism, which was created in Bactria, and Buddhism, which proliferated and spread from there.